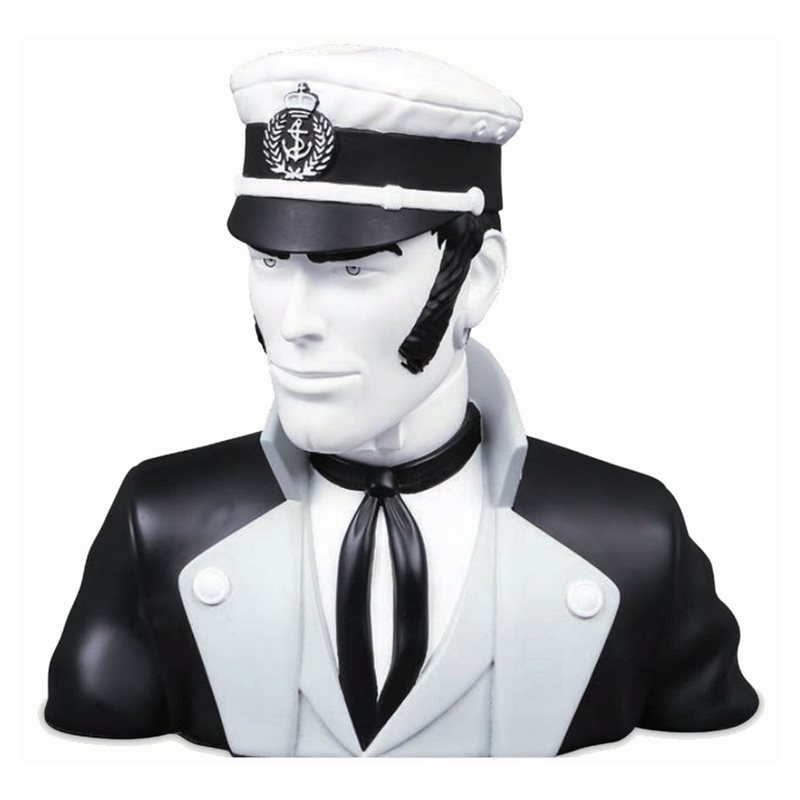 Corto Maltese is a series of adventure comics, named after the character Corto Maltese, an adventurous sailor. It was created by the Italian comic book creator Hugo Pratt in 1967. The comics are highly praised as some of the most artistic and literary graphic novels ever written and have been translated into numerous languages and adapted into several animated films. The series features Corto Maltese, an enigmatic sea captain who lives in the first three decades of the 20th century. Born in Valletta on the island of Malta on 10 July 1887, the son of a sailor from Cornwall, and a gypsy from Seville, Corto is a British national. In his adventures full of real-world references, Corto has often crossed with real historical characters like the American author Jack London, the American outlaw Butch Cassidy, the German Word War I flying ace Red Baron, and many others. 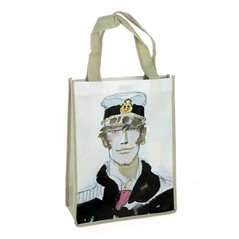 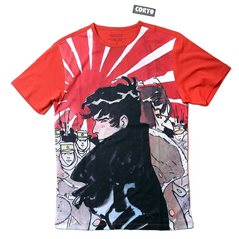 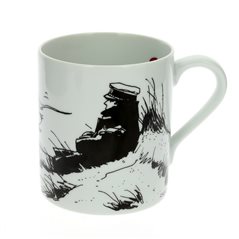 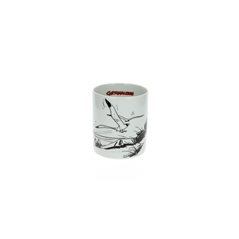 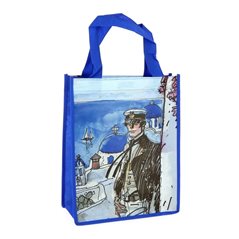 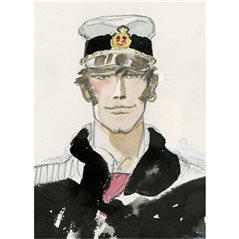 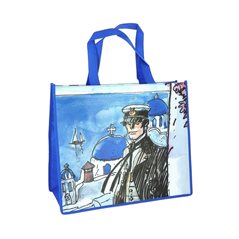 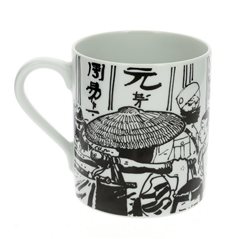 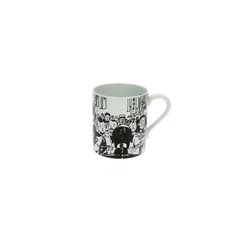 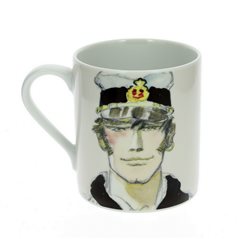