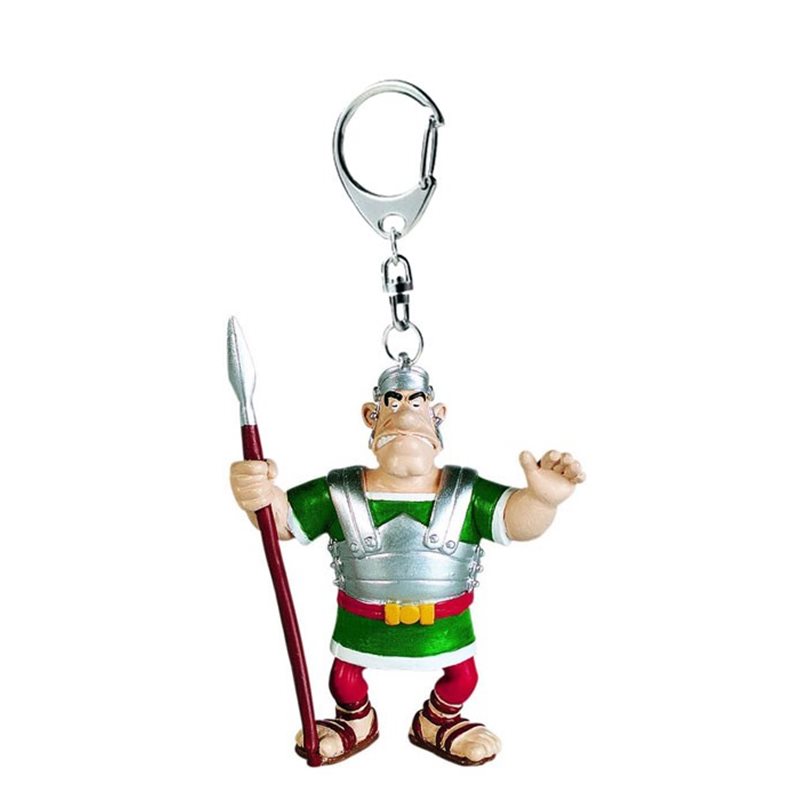 




Review (0)
€6.30
Tax Included
Return policy in Days: 14
Out of Stock / Sold out
Sold out! not orderable!
Asterix or The Adventures of Asterix (French: Astérix or Astérix le Gaulois, [asteʁiks lə ɡolwa]; "Asterix the Gaul") is a French comic book series about Gaulish warriors, who adventure around the world and fight the Roman Empire, with the aid of a magic potion, during the era of Julius Caesar in an ahistorical telling of the time after the Gallic Wars. The series first appeared in the Franco-Belgian comic magazine Pilote on 29 October 1959. It was written by René Goscinny and illustrated by Albert Uderzo until Goscinny's death in 1977. Uderzo then took over the writing until 2009, when he sold the rights to publishing company Hachette; he died in 2020. In 2013, a new team consisting of Jean-Yves Ferri (script) and Didier Conrad (artwork) took over. 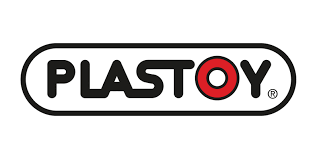 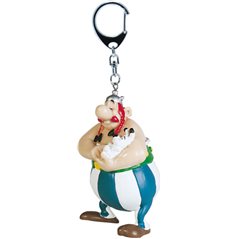 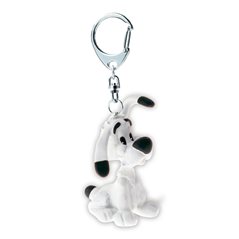 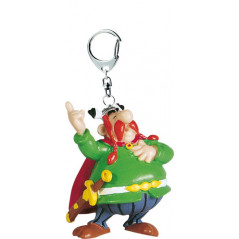 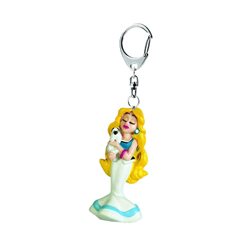 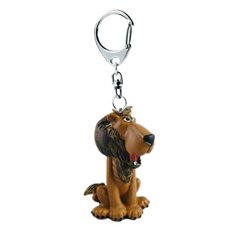 Asterix Keychain: The Lion of Caesar 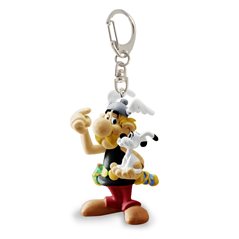 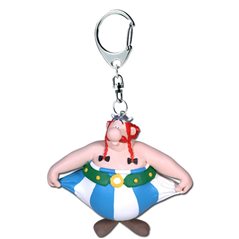 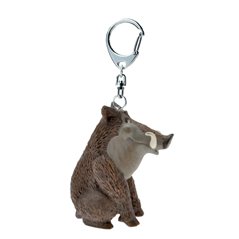 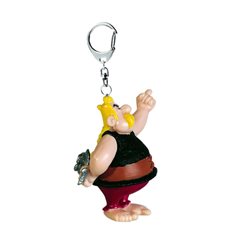